A fourth new uniform will be revealed in November. 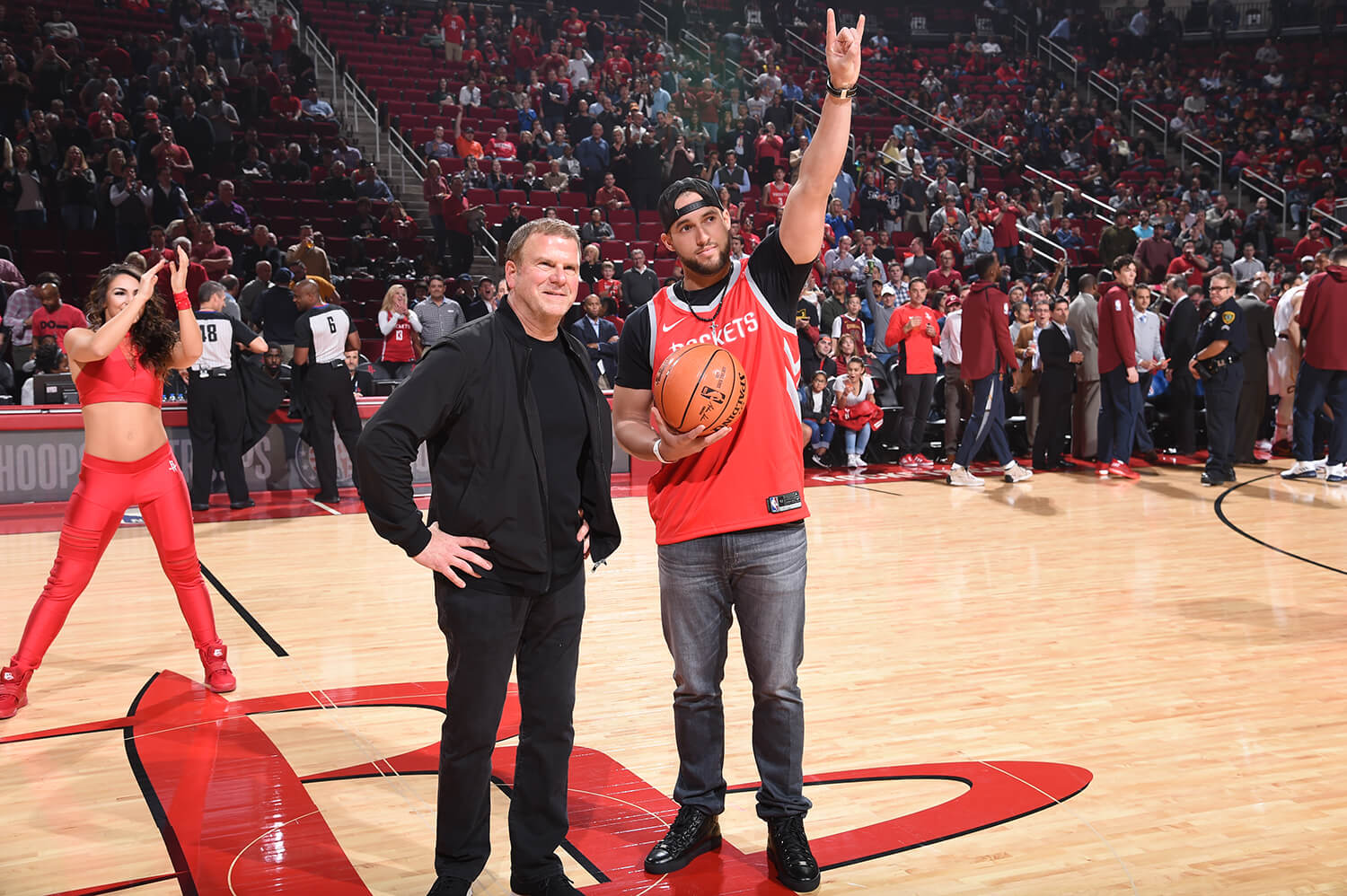 This is the Ultimate


On October 6, 2017, Tilman fulfilled a life-long dream of owning a team and after paying a NBA record of $2.2 Billion the Tilman J. Fertitta era as the owner of the Houston Rockets began.

While Fertitta is thrilled to be the team’s 10th owner and is committed to ensuring the Rockets’ excellence, this isn’t the first time he’s dabbled in major league sports, nor is it the first time he has had an ownership interest in the Houston Rockets. In the early 1980s, Fertitta was a minority partner in the Rockets back when Charlie Thomas was the majority owner. Fertitta subsequently sold his limited partnership interest in 1993 when Leslie Alexander acquired the Rockets, but continued to serve as an advisory director during the franchise's championship seasons in 1994-95.

Fertitta is already looking ahead to doing more. He said he is open to talks about the potential of bringing a NHL team to Houston to share the Toyota Center with the Rockets. 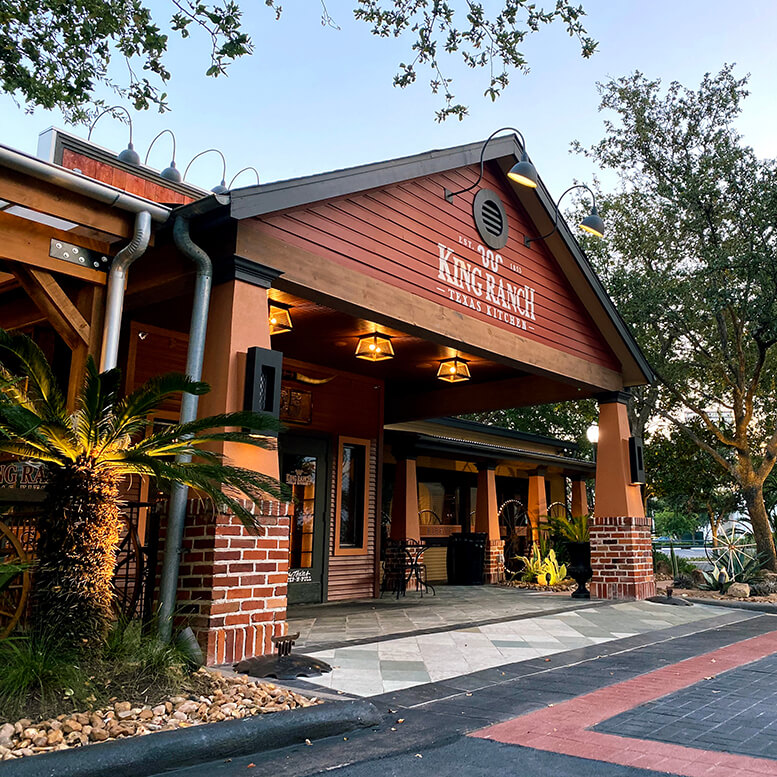 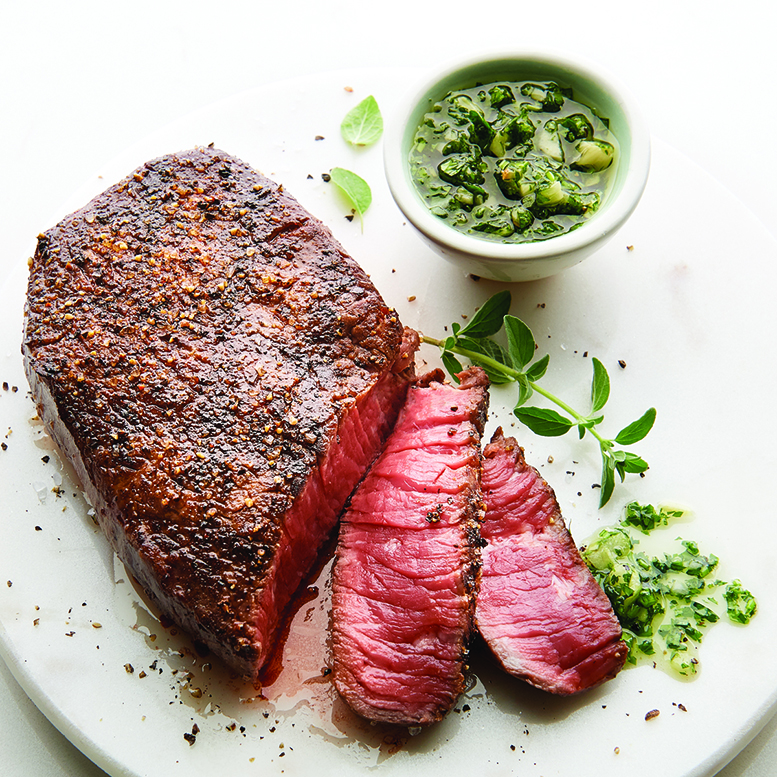 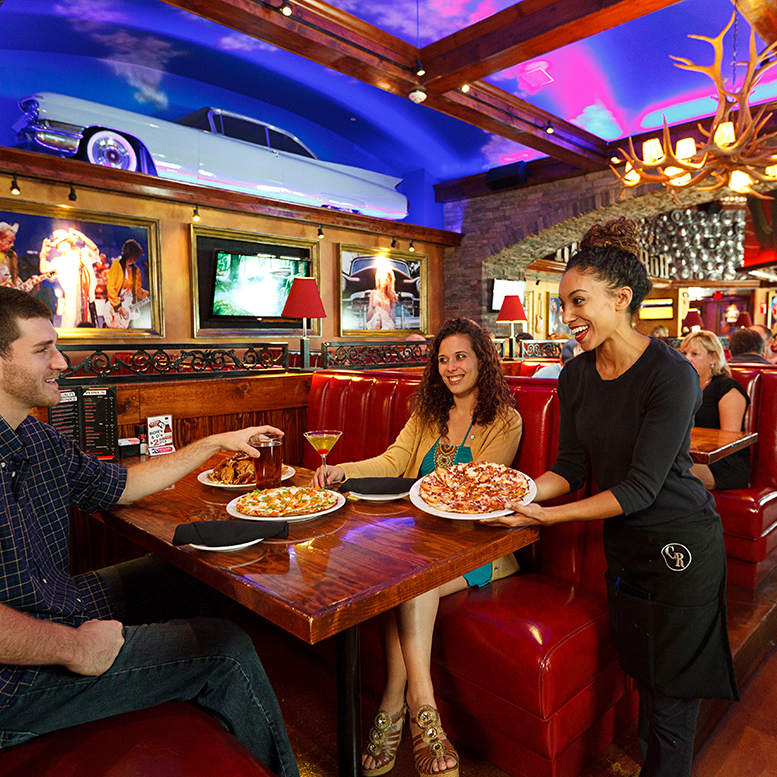 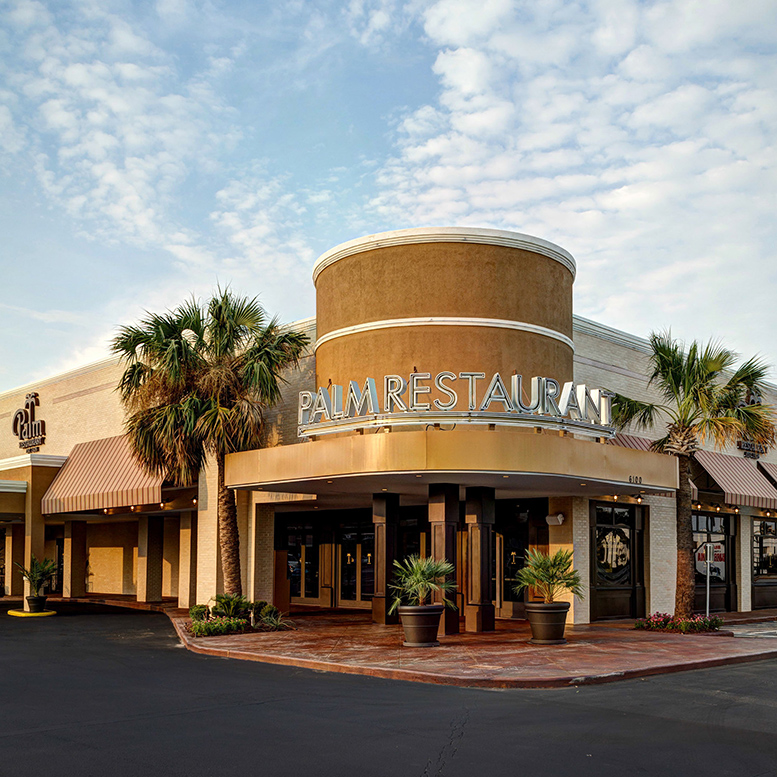 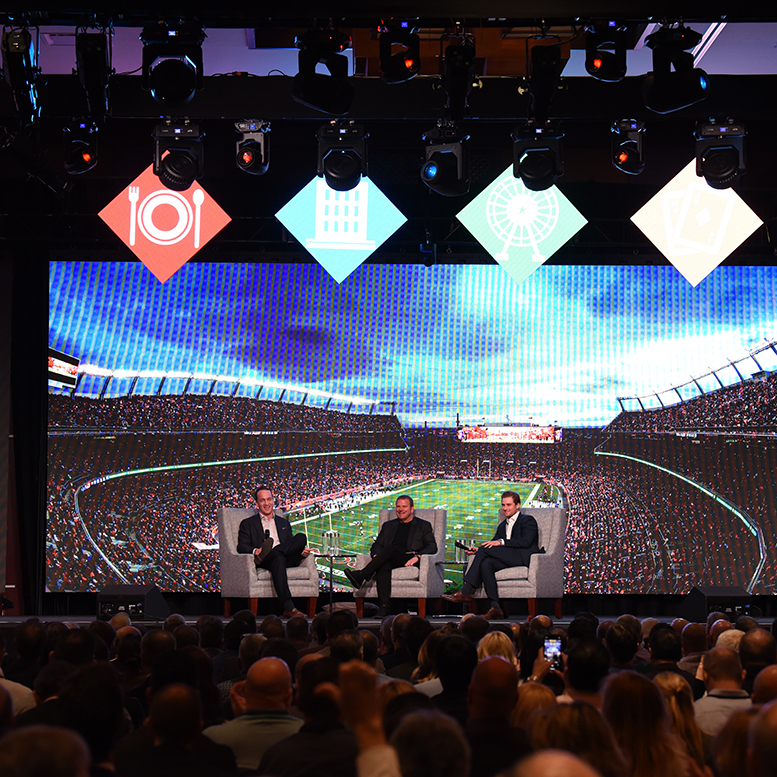 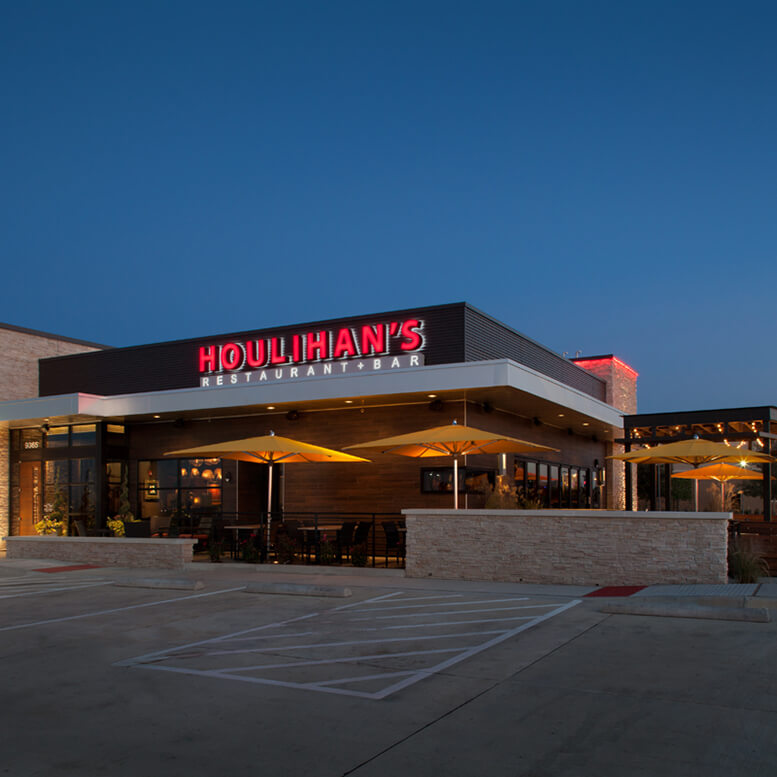 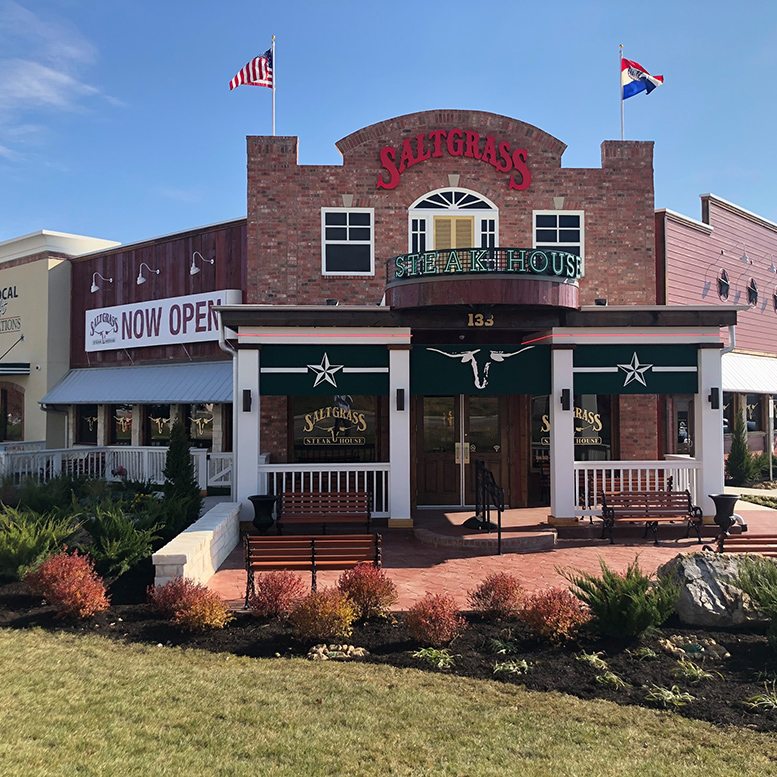 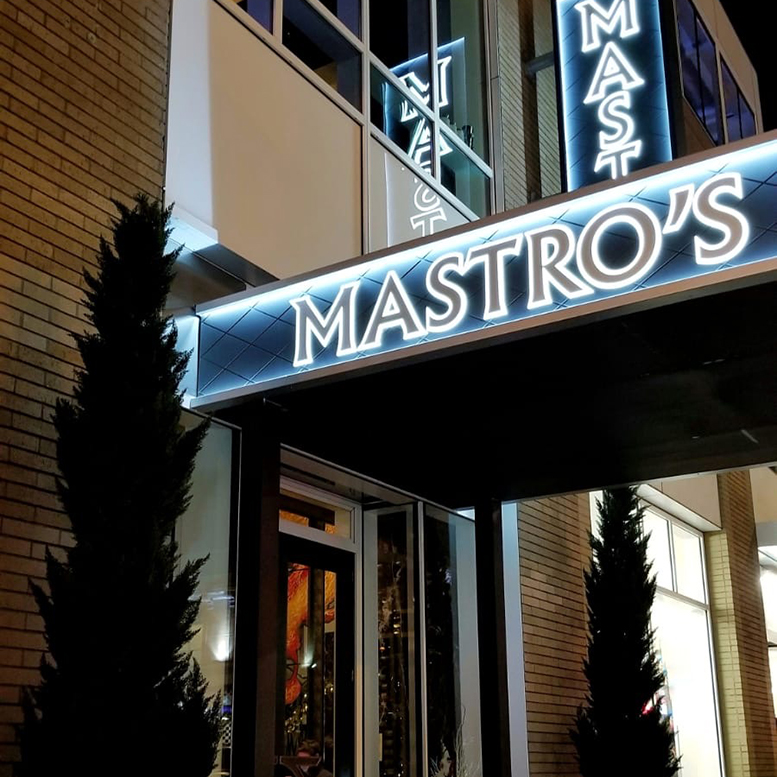 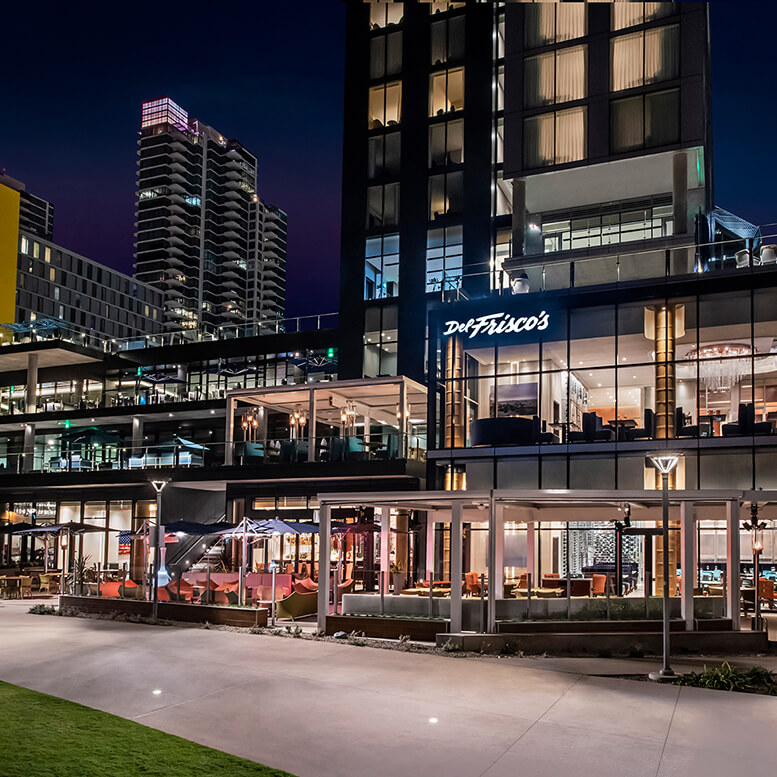 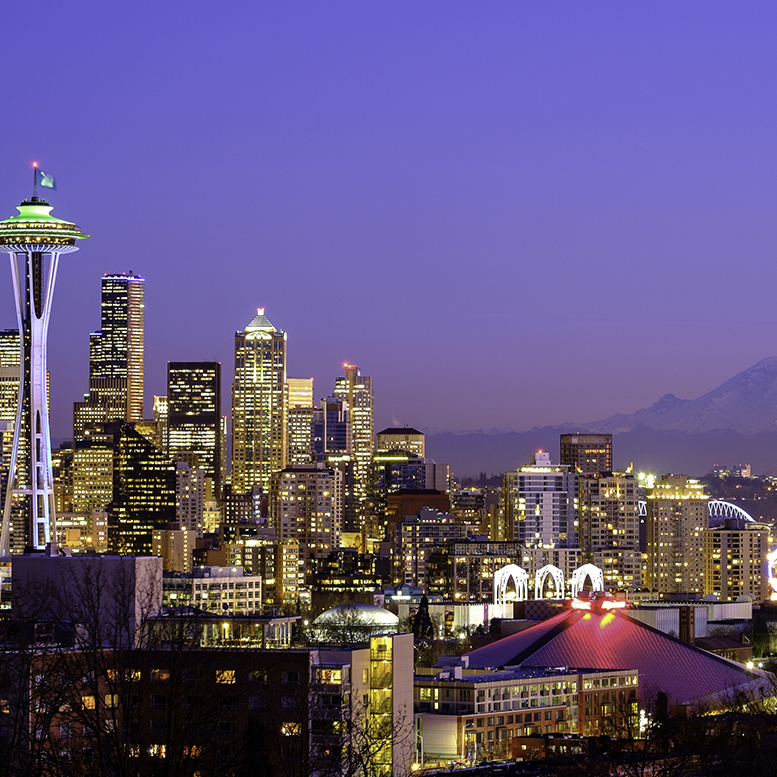 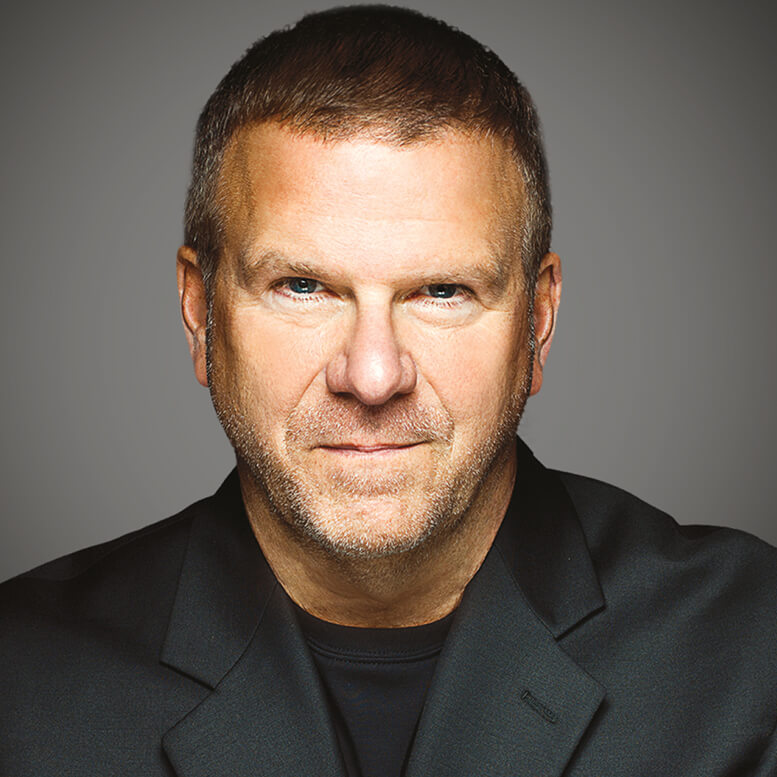 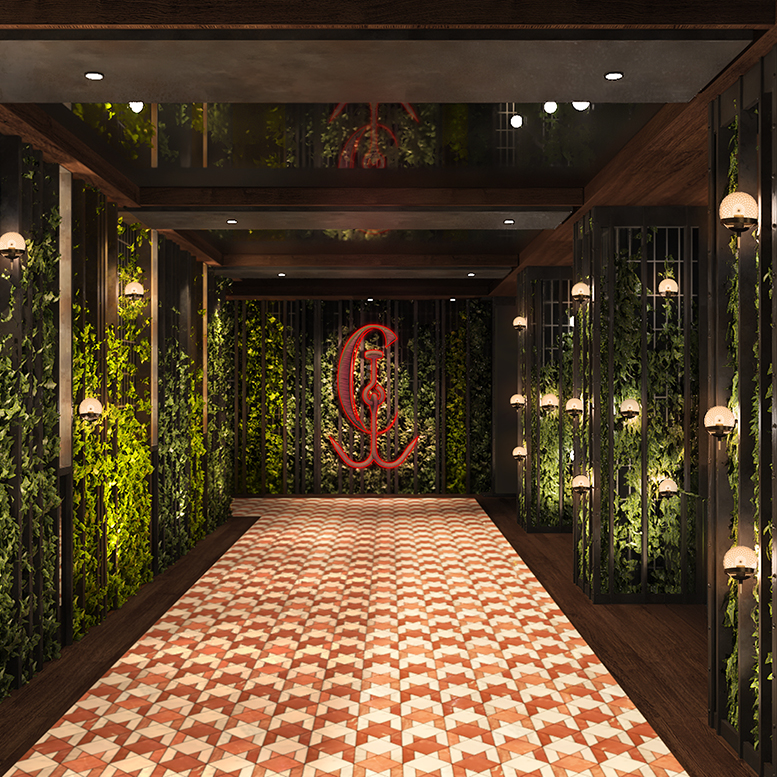 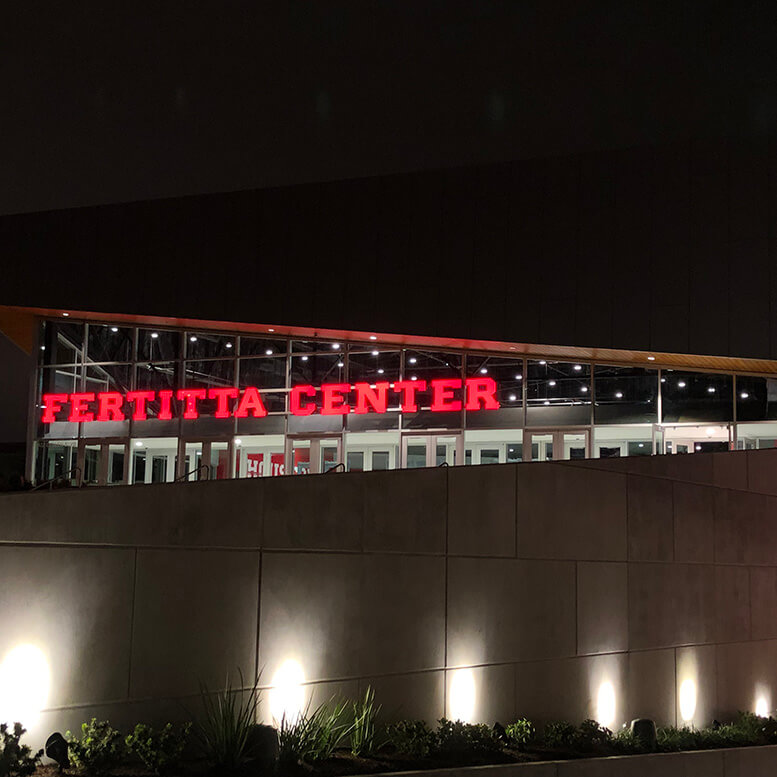 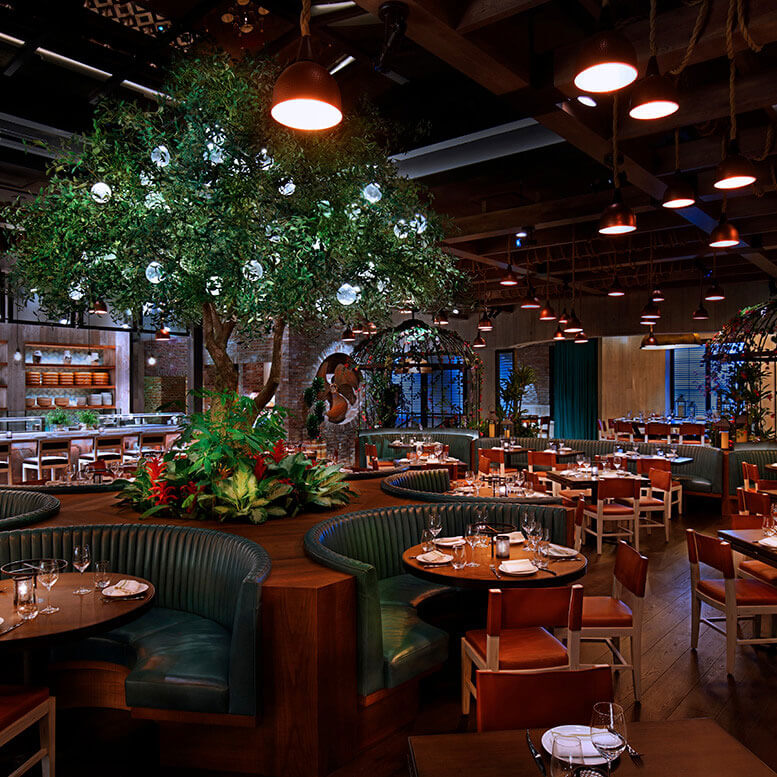 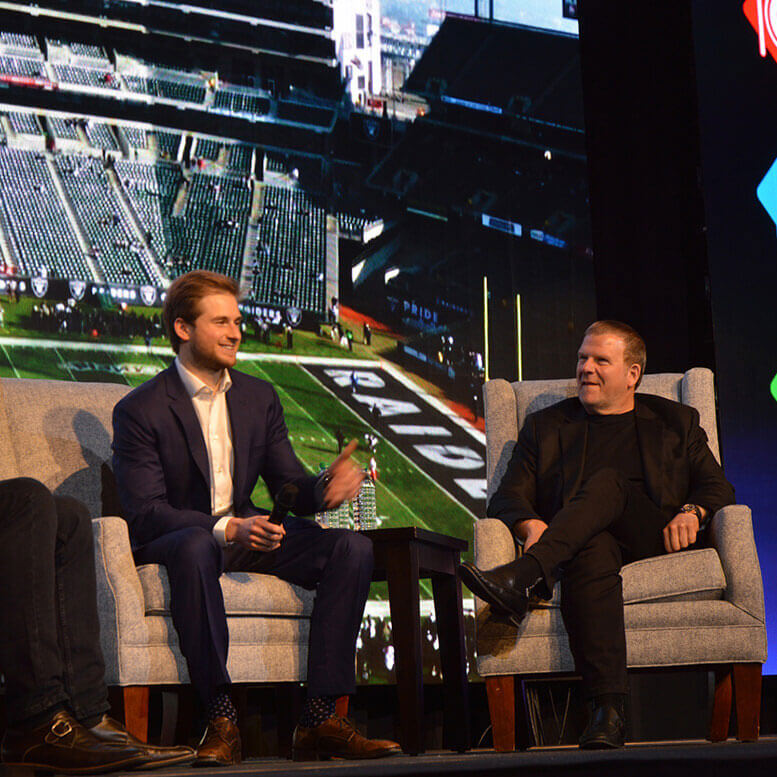 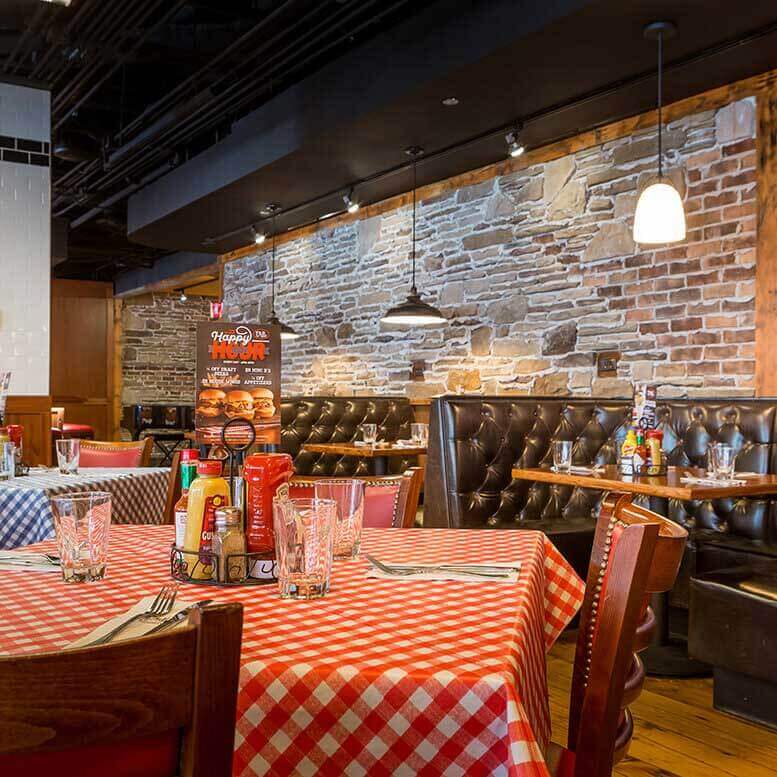 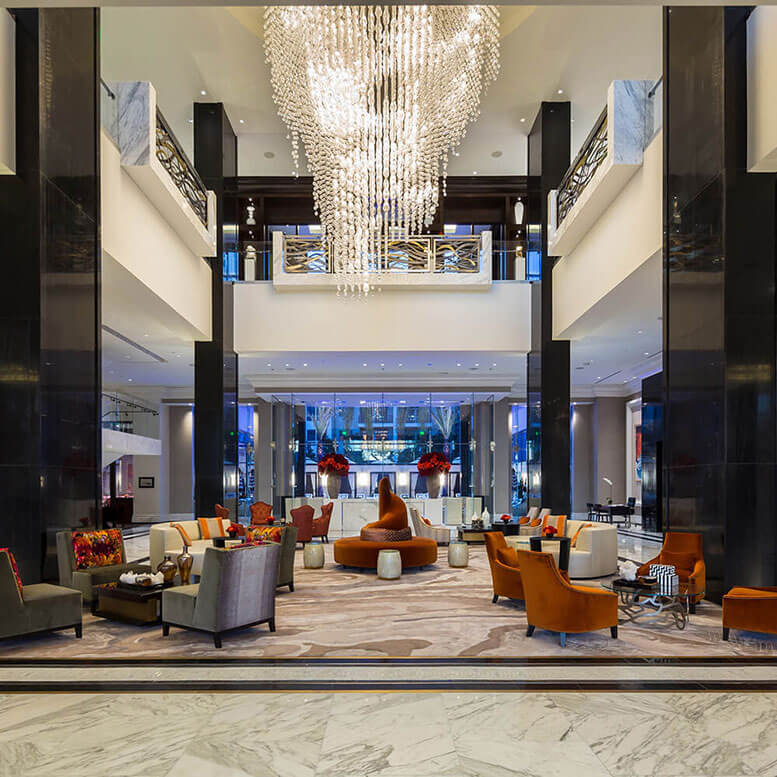 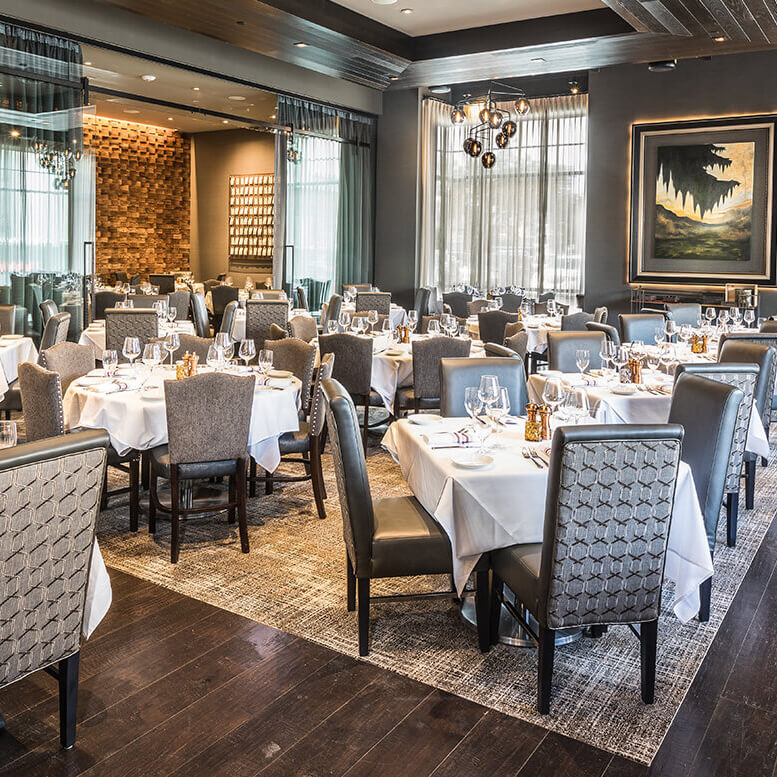 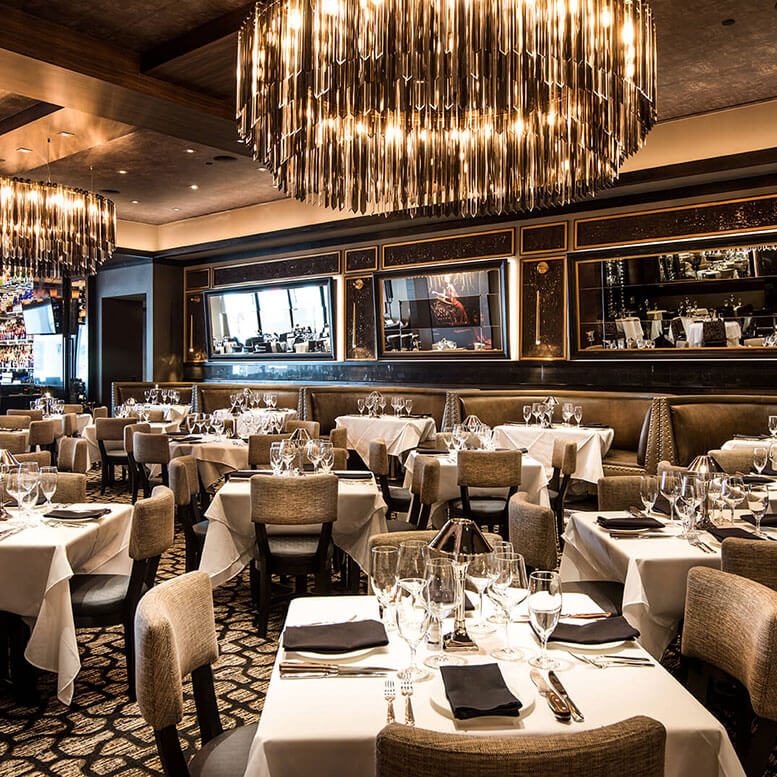 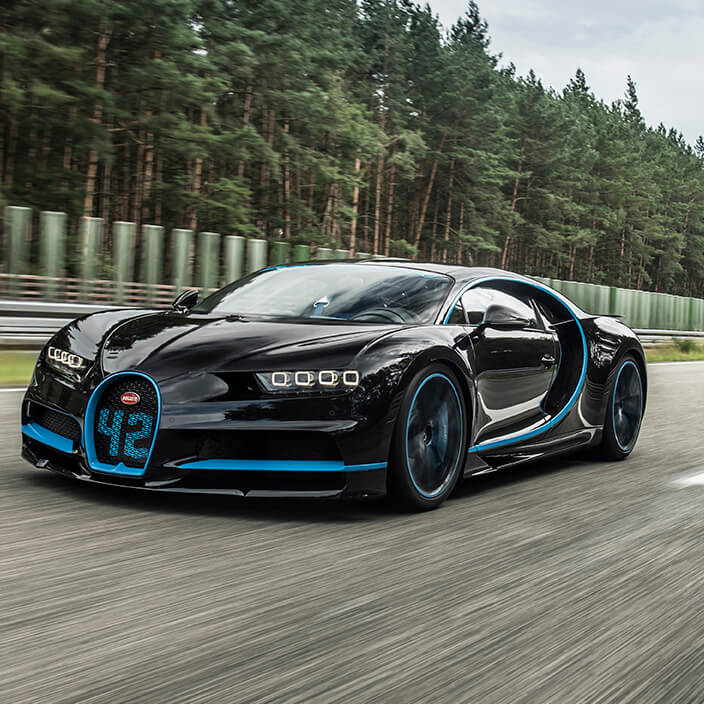 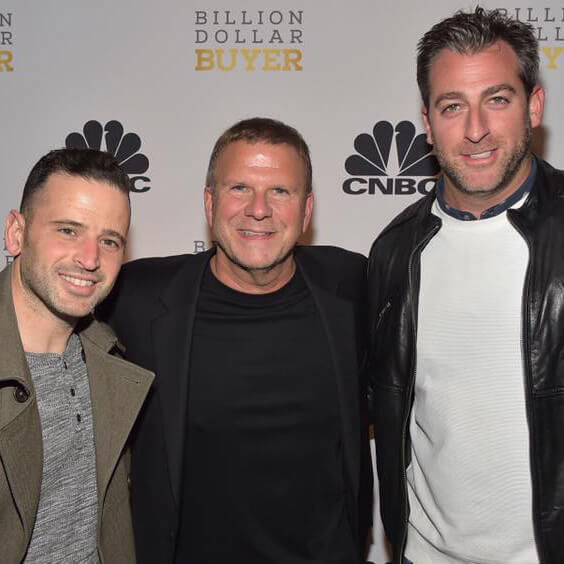 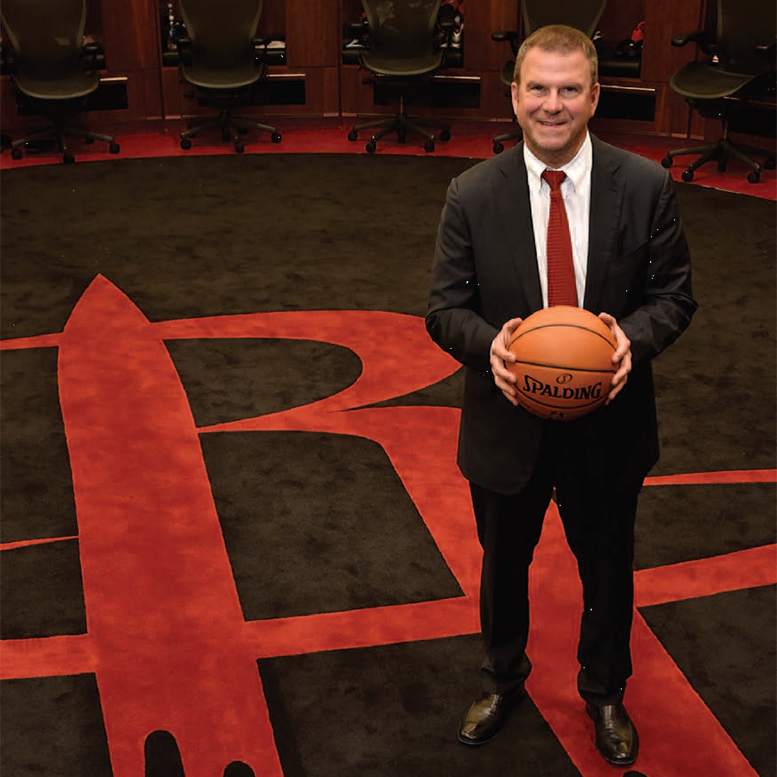